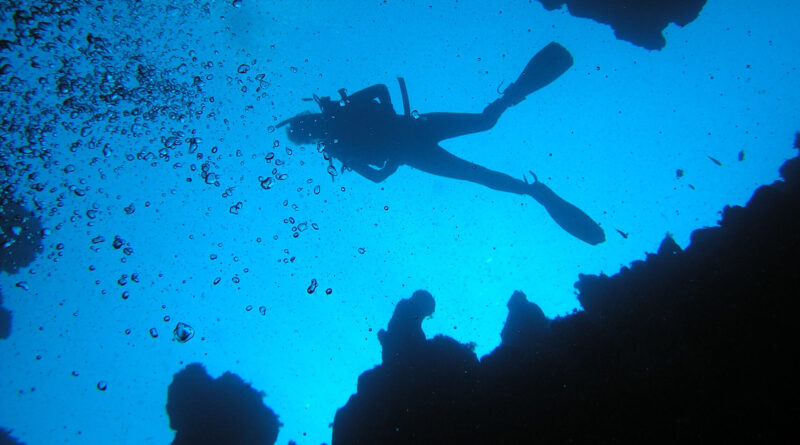 Egypt is a place of culture, which is why a trip to this country is always worthwhile. The east coast is a very popular holiday region, mainly thanks to the Red Sea. As a tributary of the Indian Ocean, this moat is connected to the Mediterranean by the Suez Canal and borders Saudi Arabia in the east. If you are thinking about holidaying in Egypt post-covid, then hopefully the below information can help and inspire your trip.

For starters, you will certainly get your share of sun in the tropical climate with temperatures of up to 41 ° C on the dreamy white sandy beaches. Even bathing will not be a shiver, because the water at about 28 ° C invites you in. The Red Sea is particularly popular due to its extensive diving areas. With a visibility of 30 m under water, you will not only encounter beautiful coral reefs and rare fish, but with a lot of luck you will discover the odd other shipwreck or a cave. The underwater world offers amazing things here.

There is also, arguably the most impressive of all man made sights in the world, the ancient Egyptian Pyramids, and the fascinating history that goes along with them. The Pyramids are closely preserved now, but visiting them is still a once in a lifetime experience and very much recommended.

For accommodation, long hotel chains are already stretching along the coast of eastern Egypt, but many tourist resorts are still being expanded to meet the needs of holidaymakers. This shows how important tourism is as a source of income, and covid can’t end soon enough for places like this.

In terms of some quick history, the Red Sea was created 130 million years ago when the Arabian plate broke away from the African plate. It was not until about 100 million years later that a deepening formed, which soon led to the creation of an independent sea. Even today, the trench is getting 1 to 1.5 cm wider every year because the two opposing land masses move away from each other due to geological processes. From where the Red Sea got its name can only be guessed. Either the seafarers of the time were so fascinated by the shimmering red mountain ranges of the Sinai Peninsula or the blue-green algae created a deceptively reddish color of the water. For ancient Egypt , the Red Sea was a very important trade route, as the importation of goods from other cultures stimulated business in the markets enormously.

Egypt currently has strict Covid rules and you can only travel to Egypt for essential reasons. However, it is hoped that it will be one of the country’s that gets added to the green list soon, as the UK rolls out its vaccines so people can travel as soon as possible.