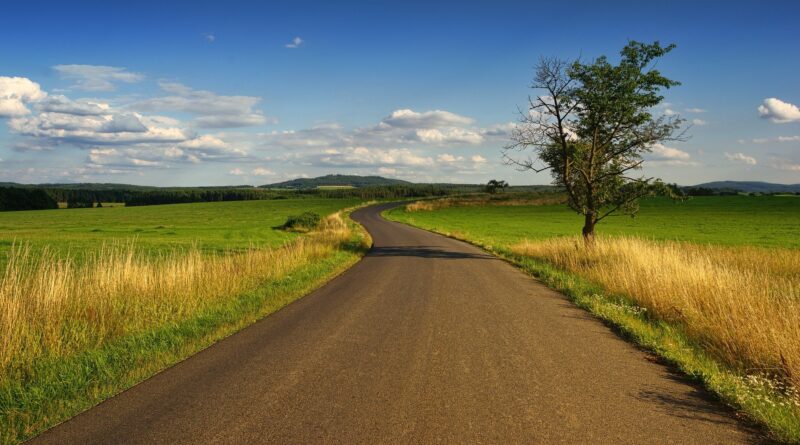 When someone says “road trip” we usually think of Route 66 in the US, or maybe the Swiss Alps, but I was having a conversation with a colleague recently and the subject of road trips came up and we got around to talking about adventurous and crazy road trips. So after a bit of research and asking around, here is a list of some of the world’s most interesting and varied road trips from the point of view of road trippers.

National Road 5, Madagascar: Anyone driving this road on the island off Africa’s east coast would need good mechanical skills as well as good driving skills. The road has sections of solid rock and sand as well as some rather old bridges that require inspection before any attempt is made to cross them. The road is only 200 kilometers, or 124 miles in length, but because it is so potentially dangerous it takes almost 24 hours to drive. In the rainy season, between the months of December to March, the road becomes impassable in spots. However, it does run alongside a spectacular white sand coastline, opening out onto the Indian Ocean.

Rohtang Pass, India: Rohtang is translatable as “pile of corpses,” so that tells me much of what I need to know about this road. The name is derived from the dangerous mudslides that often occur on the Eastern Himalayas road, which is 4,000 metres high. Avalanches and snowstorms add to the sense of danger. The pass has to be cleared after each winter and typically remains open between May and November, provided that snow does not close it again. For all the potential danger, the pass does offer spectacular scenery.

Eyre Highway, Australia: This 684-mile road in southern Australia may seem rather straightforward, or even boring, but the abundance of wildlife along the route represents a potential challenge. A wandering animal, perhaps a kangaroo or even a camel, may decide to cross the road in front of your car, resulting in potentially serious damage. The most dangerous time to drive the Eyre Highway is at dusk or dawn, when most wild animals are attempting to cross the road. On the plus side, drive this remote route at night and you will be rewarded with as clear a night sky as you are likely to see.

Hopefully this has inspired you, although it must be said that these road trips are not for those who don’t like a risk!